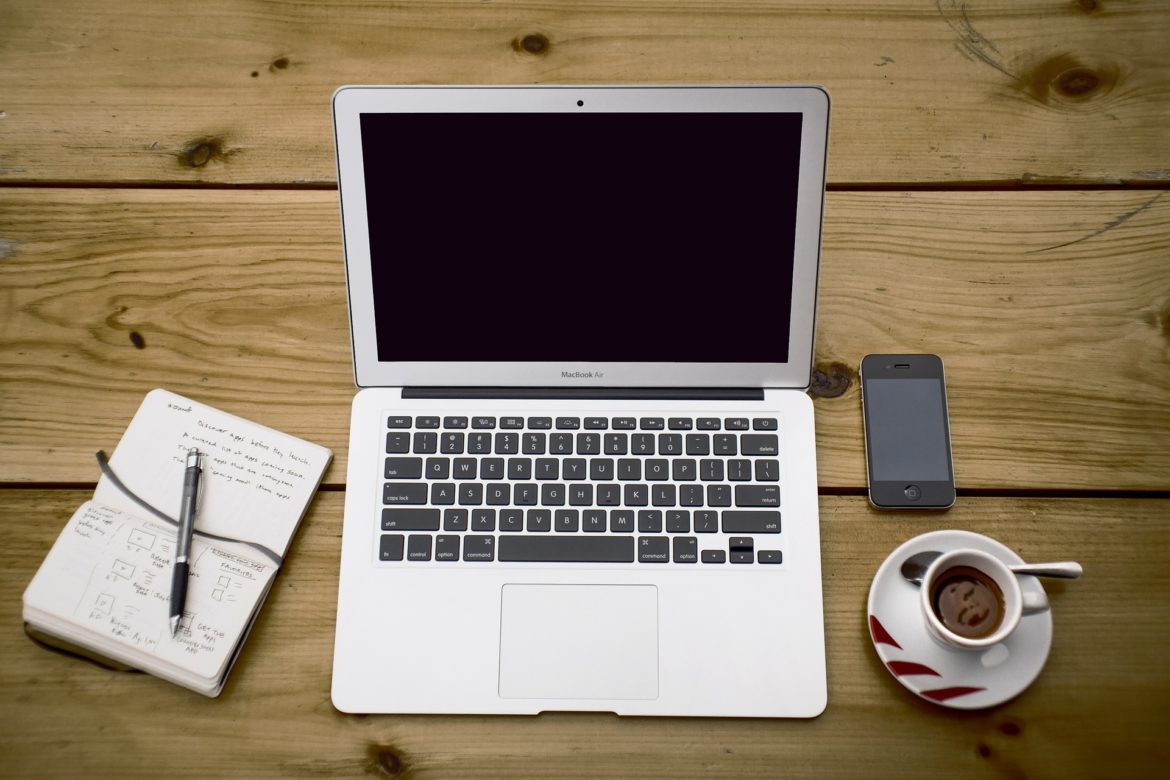 Man - is this stack awesome. I first discovered the power of this type of combination when formulating the Cortex nootropic stack, and then thereafter, taking what I had learned in that process and trying to extrapolate it to GAMING.

In other words, using what I had learned for improved brain capacity while playing Battlefield 4 or GTAIV and V. And man, Yerba Mate + Aniracetam was amazing. I'd be sitting there CRUSHING all the 13 year olds that sit and game VIRTUALLY ALL DAY, and are SUPER FAST.

I was crushing their little souls. Bwhahahaha!!! <<< is what I said a lot.

But the underlying stack, is applicable within many settings of productivity, and particularly, knocking out a large quantity of short to-dos on your todo list.

Aniracetam is a "racetam" nootropic compound that modulates AMPA receptors, and increases the release of a focus neuro-chemical from the hippocampus, called acetylcholine. The end result is a stimulatory, speed of processing improved, motivated brain state with a powerful background of working memory.

It stacks well with Caffeine, Theacrine, and other stimulatory compounds. The dose range is 500-1500MG, and most people are going to find a sweet spot at 700MG. Some folks will respond better to lower doses, at 200-400MG, and there will be an equally small portion of people that respond to right around 2G. But most fall within the 500-1500MG range.

Yerba Mate is a stimulatory herb, that is typically made into tea, that contains a nootropic esque compound called "theobromine." Theobromine is a "xanthine," which is a compound actually found in the human body, but that is also present in most common stimulants, like Caffeine.

Theobromine works similarly to caffeine on binding to adenosine receptors, and also raises extracellular cAMP, which may promote energy formulation.

The dose range on theobromine by itself is 50-200MG, and most folks are going to find a sweet spot at 50-75MG.

The stack, as you'll see in the video below, is the following: