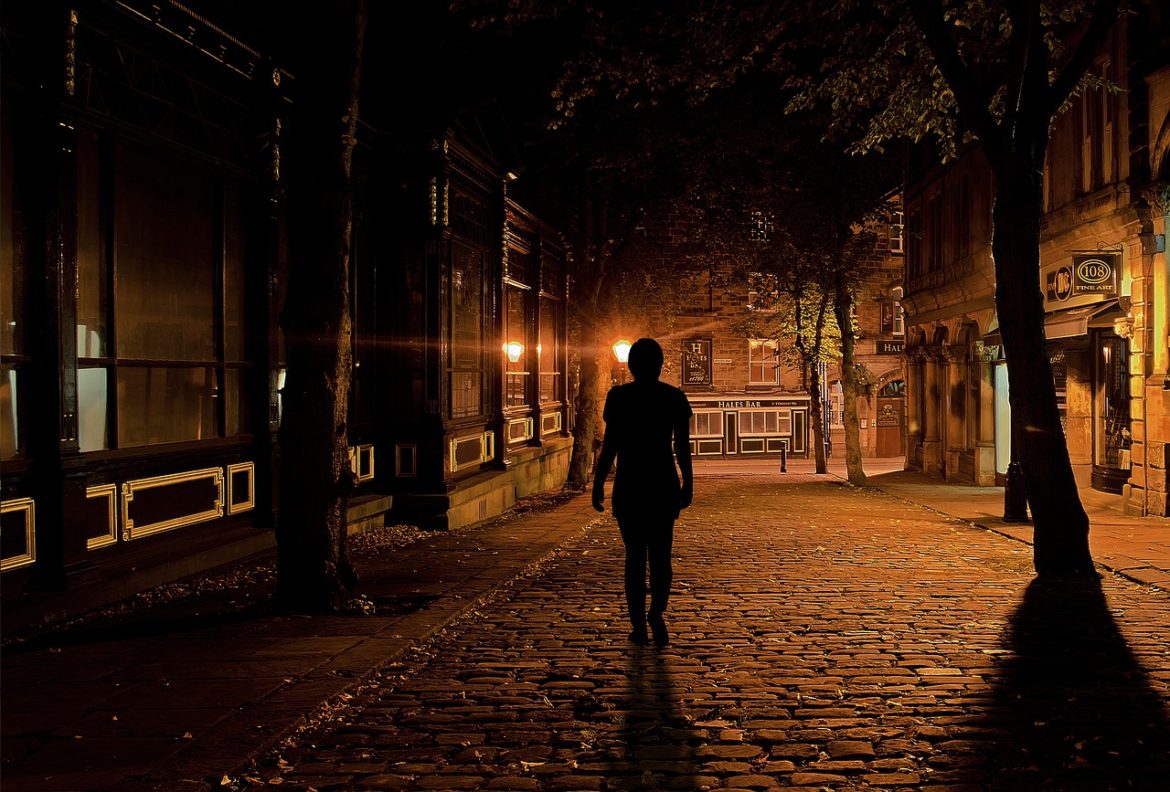 Why sleep nootropic stacks are AWESOME (and you should take them)

Sleep stacks. What are they? I’ll define them thus: combinations of supplements, whether nootropic or not, that target the facilitation of the systems of sleep.

Some, may not actually be considered nootropics, like the powdered form of “hops,” a cousin of Cannabis, demonstrated to be able to induce relaxation and sleep.

But they still work quite well. Every now and then, I take a supplement from “Jarrow” called “Sleep Optimizer,” which works quite well at just putting me right to sleep, and keeping me there. One of the main ingredients is hops. The stuff works well. It also contains Valerian root, L-Trytophan (building block to Serotonin), and lemon balm.

But recently, in an attempt to stave off some night time anxiety and brain overactivity, I devised a simple stack of the usual suspects to try to fix the issue, go to sleep soundly, and wake up refreshed.

I put together the following ingredients:

In the video below, we lay out the doses, but I just want to briefly lay out the improvements I saw, almost immediately, in my sleep quality and wake up state:

And that has been my experience with this stack! Doses inside the video below. Watch and enjoy.