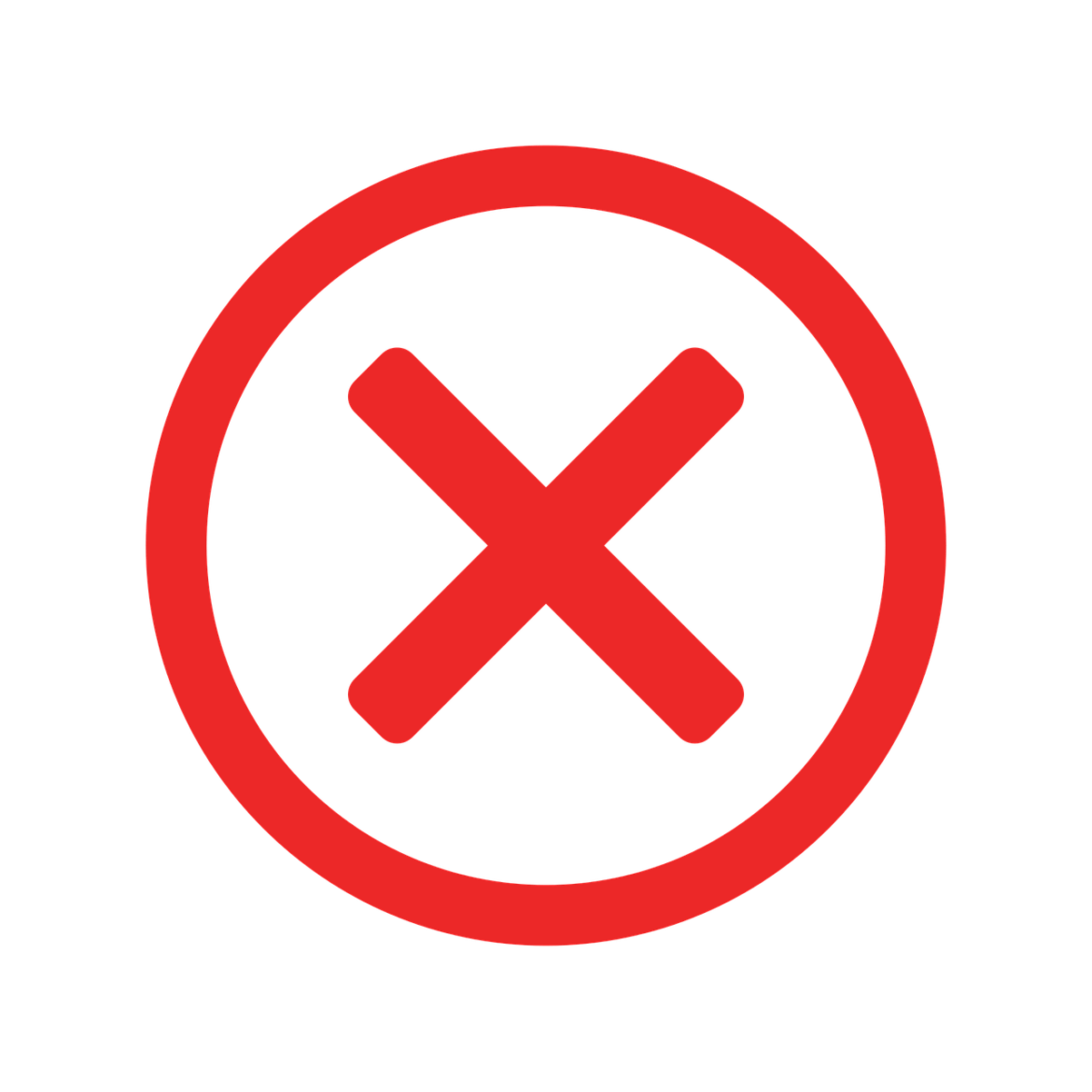 How to spot sketchy nootropics vendors on the web

Buying nootropics on the web really shouldn’t be a creepy thing. Like… scary, you know?

You shouldn’t have to second guess the:

None of these things should be in question. When you buy nootropics on the web, you should have a strong degree of confidence about who the company is, and what the quality of the product is.

It should feel comfortable, you should know what you’re getting into, and you should be 100% sure about it. Total peace of mind.

And there are companies that offer that. No affil, but they are..

TRUSTABLE, REPUTABLE SOURCES TO BUY NOOTROPICS ON THE WEB

And that is the top 3 list. There are more, but you can literally get everything you need from these folks. If you need natural compounds that act as nootropics, like ALCAR, Bulksupplements.com is a long time trustable source.

And you can feel totally comfortable with all of these companies. I do, and I’ve been in the game for almost a decade.

But there are some companies to watch out for, and more specifically, types of setups that are 100% sketchy, and frankly, should be 100% avoided.

Browsing through the nootropics subreddit, a large forum where people discuss nootropics, give anecdotal experiences, and ask and answer questions, I came across a thread where a guy just purchased a research chemical called PRL-8-53, from Amazon, and was concerned about the legitimacy of it.

AND HE SHOULD BE. Generally speaking, you do not get nootropics like PRL on Amazon. That is a particular class of nootropic compounds called “research chemicals,” which Amazon would surely have a problem with a vendor selling.

So – needless to say, I jumped on it quick, made a video about it (watch below), and warned people not to use this sketchy Amazon vendor. But before you watch the video, a few salient points:

And that’s it!! In this game, we’ve got to watch each others’ back, and communicate about the reputable sources of nootropics on the web. In the video below, I discuss this specific instance, and give the suggestions we talk about in this post.