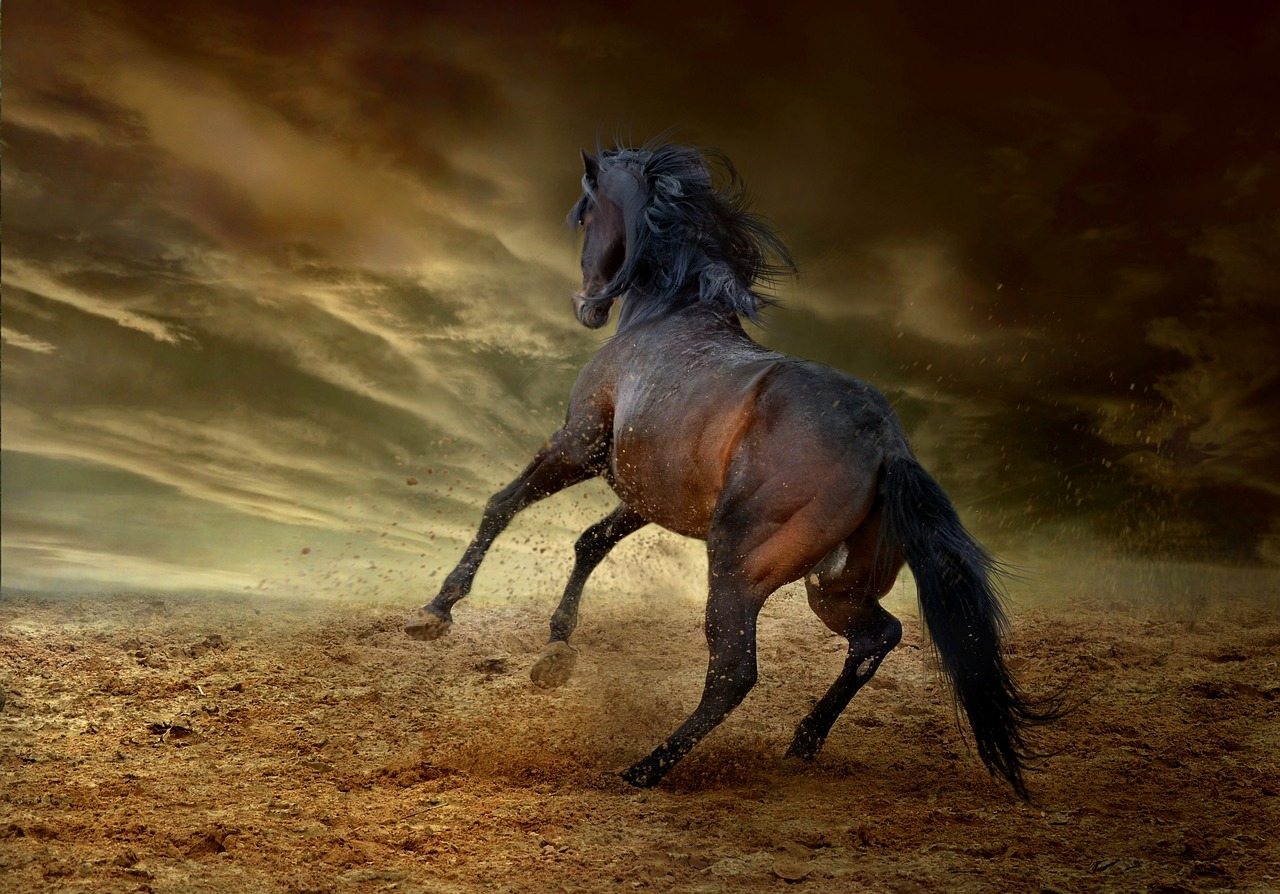 In this podcast, we will discuss the power of using nootropics to enhance the ketogenic experience.

But as you’ll see here in the podcast, will start off by giving a quick cautionary note that makes everybody aware of the energy consequences of a strict long-term ketogenic diet. Because there are some. Ketosis is a great state to temporarily be in, but there are long term issues that are strongly correlated to metabolic switching of this type, that put simply, have the ability to induce an energy crisis long term in certain people. Read more HERE.

But… ketosis is a kick ass brain state to get in short term, and if used correctly, it can truly crank up the amperage on brain performance.

The other important take away is that while in ketosis, the brain is trying to use fatty acids as a fuel substrate. Therefore, using certain nootropics to better faster a quicker uptake of fatty acids for brain cell mitochondria is a smart idea.

Breaking it down for folks that want a preview of what we’re going to discuss in the podcast, the two compounds that would work best as new tropic’s that foster the ketogenic state are: Acetyl-L-Carnitine, and L-Tyrosine.

Taking these two individually while in ketosis, and together while ketosis, really maximizes the profound energy-based brain state that ketogenic eating protocols can induce.

Does ranges will vary between people but we’re going to give very particular strategies for people to try that seem to work well in most of the people that we consult on nootropics, that also dip in and out of ketosis over the course of a few months.

Alright! Let’s get into it below. And thanks for listening!!