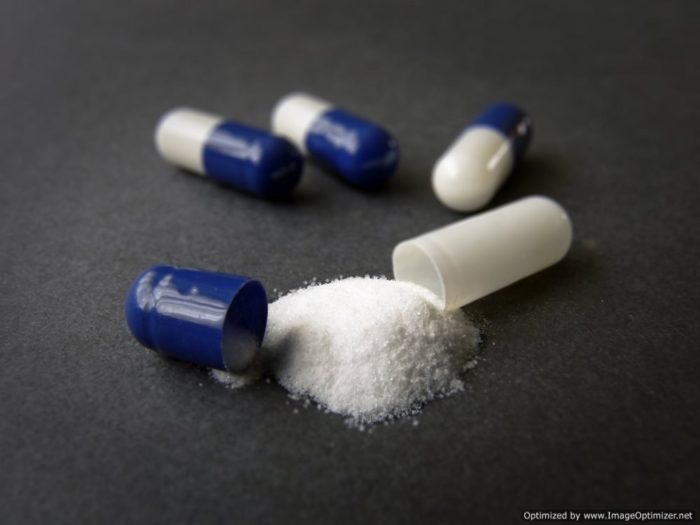 The nootropic brain function I get when consuming ALA + Red wine

The dose range and amounts