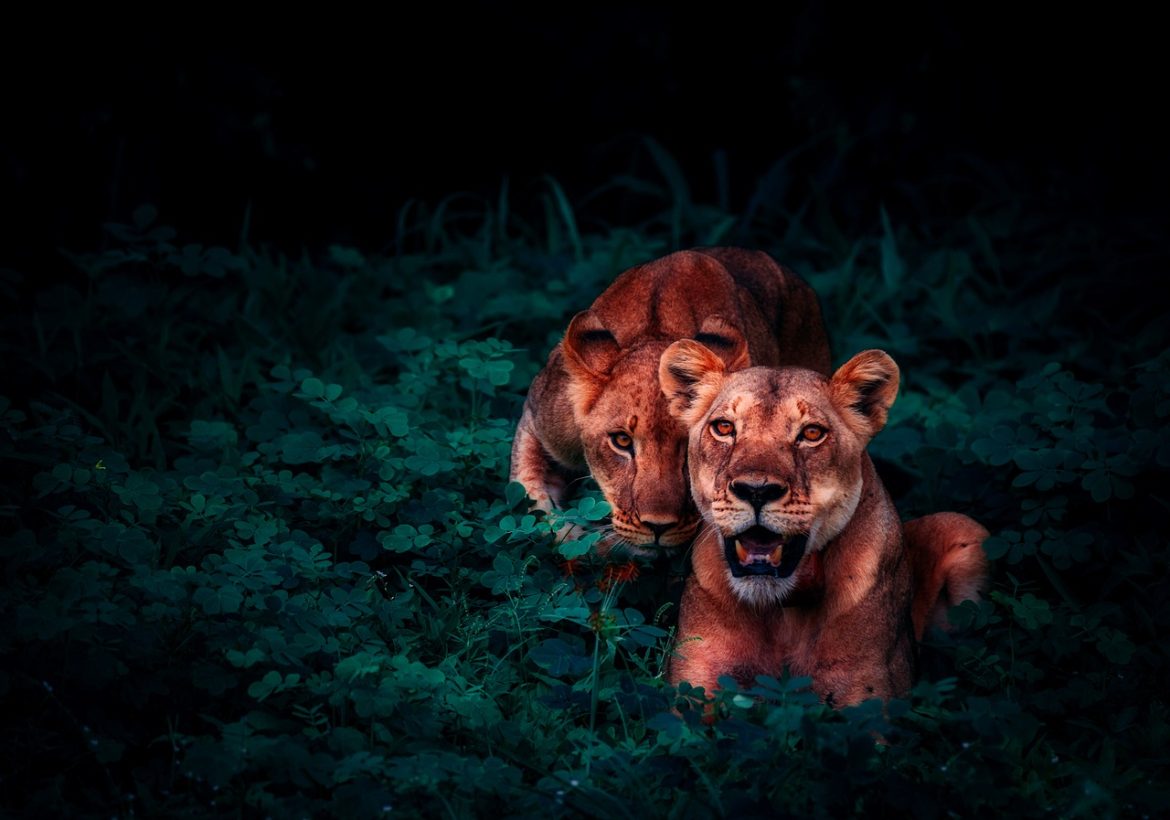 Coluracetam is quite the interesting nootropic compound. It’s differentiated from other racetams in that, instead of just cranking up acetylcholine usage in the hippocampus, it modulates the way you make acetylcholine (by improving a process called high affinity choline uptake).

The dose range is 5-50MG, for all intents and purposes, and most folks are going to find a sweet spot at between 5-20MG.

But the interesting thing about it, especially compared to other racetams like Aniracetam and Oxiracetam, is that instead of it being intense and stimulatory, it’s actually quite subtle.

But don’t let that fool you into thinking it isn’t as epic as other stimulatory racetams, because in certain situations, it’s actually a bit MORE epic.

Taking Coluracetam with other stimulants

Here’s where Coluracetam gets really interesting. And I’ll illustrate it with an example of my daily staple nootropic stack:

My staple stack consists of L-Tyrosine, Phenylalanine, Inositol, A B complex, and Alpha Lipoic Acid. I take it normally with a cup of coffee.

Combined with a solid morning run, it wakes me up and puts me in a highly functional place. SO – adding additional stimulatory nootropic compounds sometimes can be a bit excessive, and in such situations Coluracetam is PERFECT if I really want to establish a marked improvement in brain processing capacity (as opposed to just speed, which is what my morning stack does).

Rather than just turning up MORE stimulation, Coluracetam comes into the mix and just improves functionality.

I end up with better working memory, improved verbal fluency, and a better capacity to process complex pieces of information.. like analyzing revenue growth for the Cortex nootropic stack, or looking at a spreadsheet or something.

The major takeaway is.. though Coluracetam is subtle, it’s actually quite awesome when you don’t want to be totally blown away with some super stimulatory nootropic compound.

It’s simple, convenient, requires low doses, and is exceptionally effective. In the video, we explain a lot of these points, and I (Ryan) reaffirm the mighty power of the epic Coluracetam. ENJOY